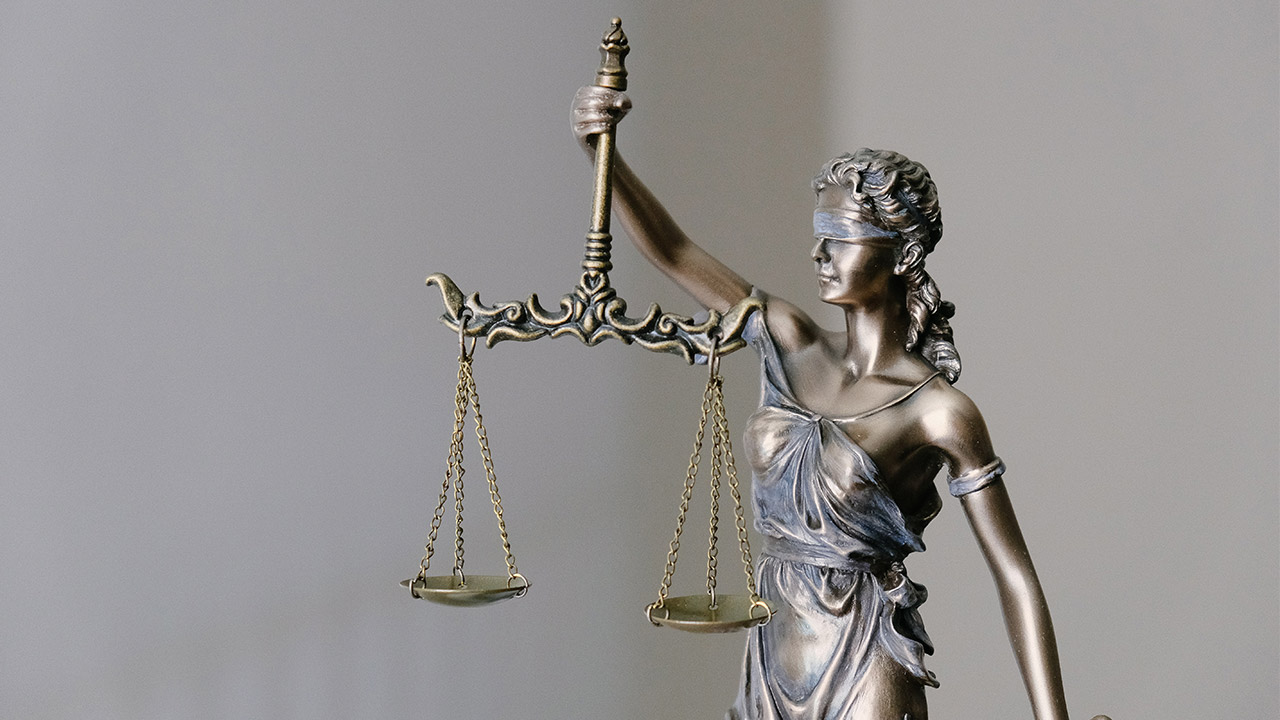 “The hot topic in Hungary right now is the January 2021 amendments to the Code of Civil Procedure” says Komor Hennel Attorneys Managing Partner Ildiko Komor Hennel. “The act passed in the 1950s had one previous major overhaul back in 2017,” she says, adding that the recent amendments were necessitated by “modern times, technological updates, procedural effectiveness and business reality – just imagine not being able to file documents electronically!”

The current amendments, although slight compared to the ones made four years ago, are still significant, though largely concerned with bringing greater sense and flexibility to court procedure. “These show that the lawmakers realized that there was still considerable room for improvement, particularly with respect to the harsh sanctions/penalties which the 2017 act imposed,” Komor Hennel says. “The voices of the legal community, those of both lawyers and courts, were heard and these most recent changes finally allow for a less constricted environment.”

The lawmakers have done a lot to improve the framework for civil litigation with these newest amendments, making it more, in her words “user-friendly,” while also retaining the effectiveness of the act. “It is clear that the last (2017) act was fraught with meaningless formalities and ineffective rules and provisions, and it is clear that the lawmakers wanted to get rid of these,” she says. “For instance, the court can no longer simply reject your letter of claim if you fail to include even some minor detail, but now has to set out all the errors you need to rectify, and gives each party one opportunity to put things right and to provide any missing information and statements,” she says.

The amendments have also created a “happy medium” to the Civil Procedure framework, Komor Hennel says, by removing certain “harsh provisions.” For example, she says, “the letter of claim that you have to submit to the court has been streamlined significantly by eliminating many of the meaningless formalities and redundancies.” She also adds that the amendments now require the courts to let legal representatives know not just whether their letters of claim have been accepted, but also if they have been properly delivered to the opposing side. ”Just imagine being forced to pester the court to get an answer as to whether your letter of claim is deemed valid, and whether the adverse party has seen it at all – most of the time, lawyers were operating blind.”

Another important gesture is to allow a hearing to be postponed once, should the original date clash with another hearing for one of the legal representatives.

Still, even with all these improvements, Komor Hennel says that disputes in Hungary remain a challenging prospect, even for highly qualified legal representatives. “It would still be more advisable for businesses to settle their differences more amicably – the procedure could still take two to three years and be very costly, not to mention that getting the proper legal representation to navigate these murky waters can be very difficult.” 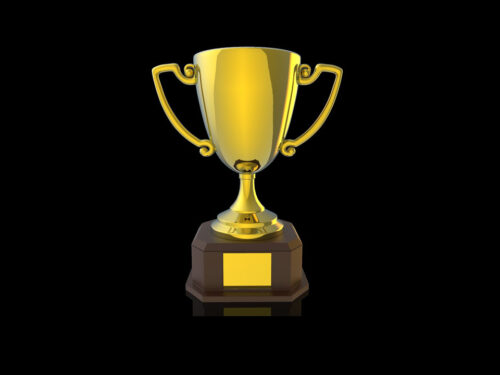 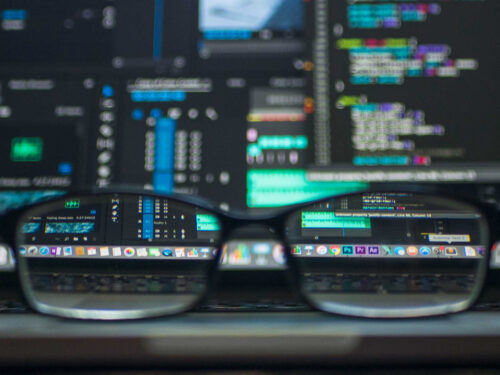 brand strategy CEE Legal Matters design due diligence EUIPO Google Ads keyword lawsuits legal history list of goods and services online intermediaries P2B passing off patent ranking Technology trademark trademark application trademark infringement trademark search unjust enrichment WIPO World Trademark Review
Prev
Next
Manage Consent
We and our partners store information on a device, such as cookies, or access information stored on a device, and process personal information, such as unique identifiers and basic information sent by the device, to provide personalized content, measure content, collect visitor data, and to improve the website. By clicking here, you consent to our and our partners' processing of your information as described above. Please note that you can change your preferences at any time by using our privacy policy
Manage options Manage services Manage vendors Read more about these purposes
Preferences
{title} {title} {title}